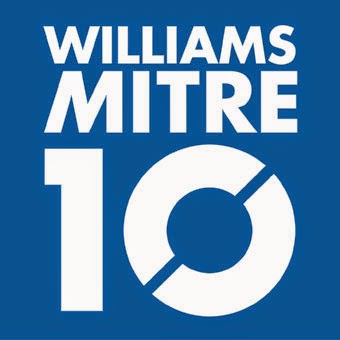 MAJOR site works have started in preparation for the building of a new hardware in New Norfolk in the same week that the town's new Woolworths Supermarket has opened. Three Charles St shops and the New Norfolk Timber premises in Stephen St are being demolished to make way for a big new Mitre 10.

The developers are Williams Mitre 10, who have operated a hardware store in High St, New Norfolk, for more than 20 years. With frontages on Charles St and Stephen St, the new store will have a floorspace of 1200 square metres and will centralise the hardware, landscaping and timber businesses that have previously operated from separate locations.

The work is being carried out by Hutchinson Builders and is expected to take several months. The Stephen St buildings now being demolished were originally a fruit processing plant while the row of three shops on Charles St date to the late 1950s. Two nearby shops of a similar vintage and the Georgian house known as Sherrin's Cottage are not affected by the development.